On-Demand Exports Of Your Pushbullet Data 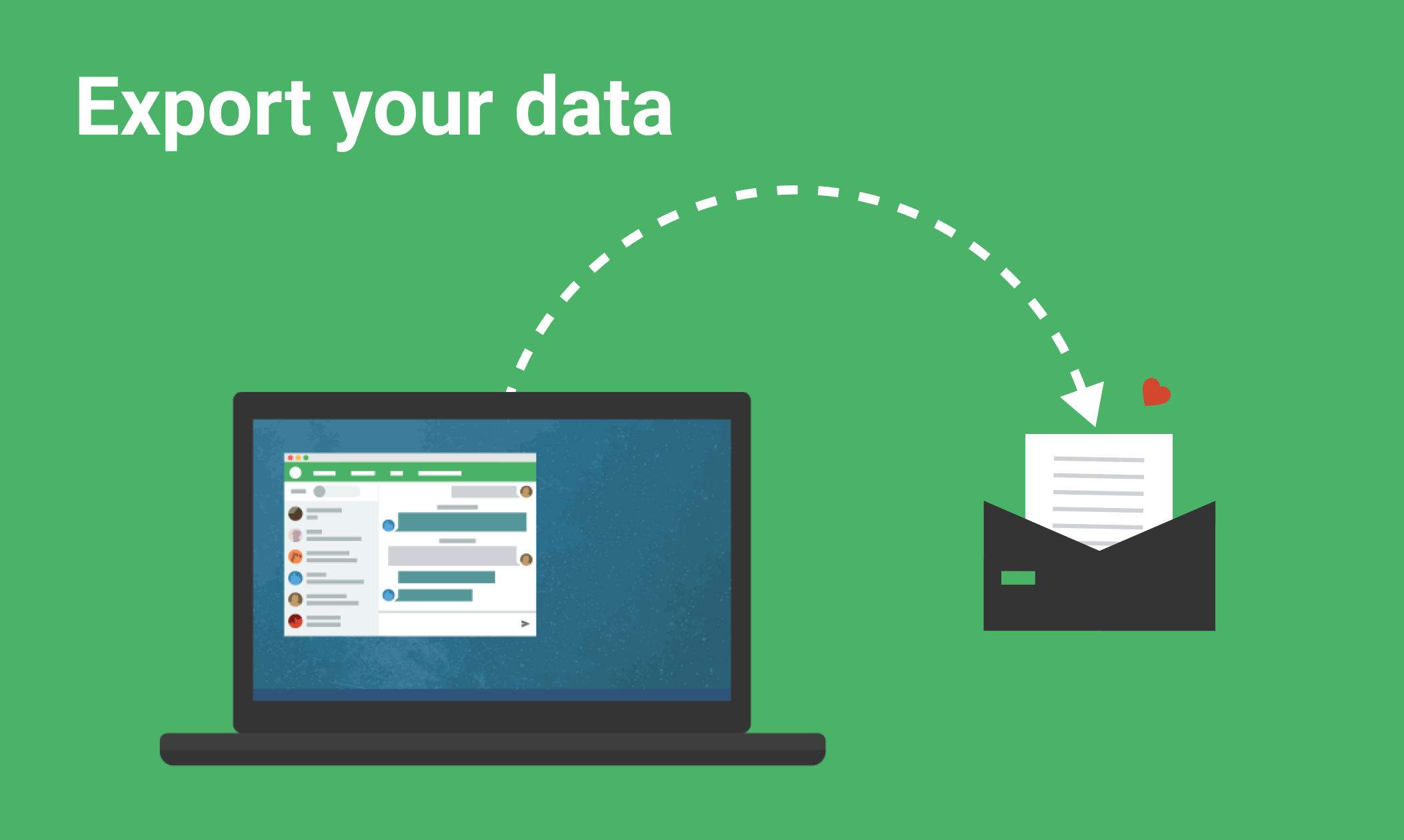 Starting today, you can request an export of your Pushbullet data with just the click of a button.

Did you know Pushbullet is now officially 7 years old? 7 years is a long time! To celebrate, we wanted to do a little something special and that’s what we’re sharing with you today.

A Better Looking And Easier To Use Browser Extension

Earlier this year we updated our Android app's user interface to a much cleaner and more modern design. The feedback we got from you all on that update was overwhelmingly positive which was amazing. After receiving so much positive feedback it was clear we needed to bring that same new level of polish to our other apps.

Pushbullet shows a LOT of notifications every single day. Considering just how huge that number is, we’ve decided to focus today’s update on improving our notifications. We think you’ll really like the changes. 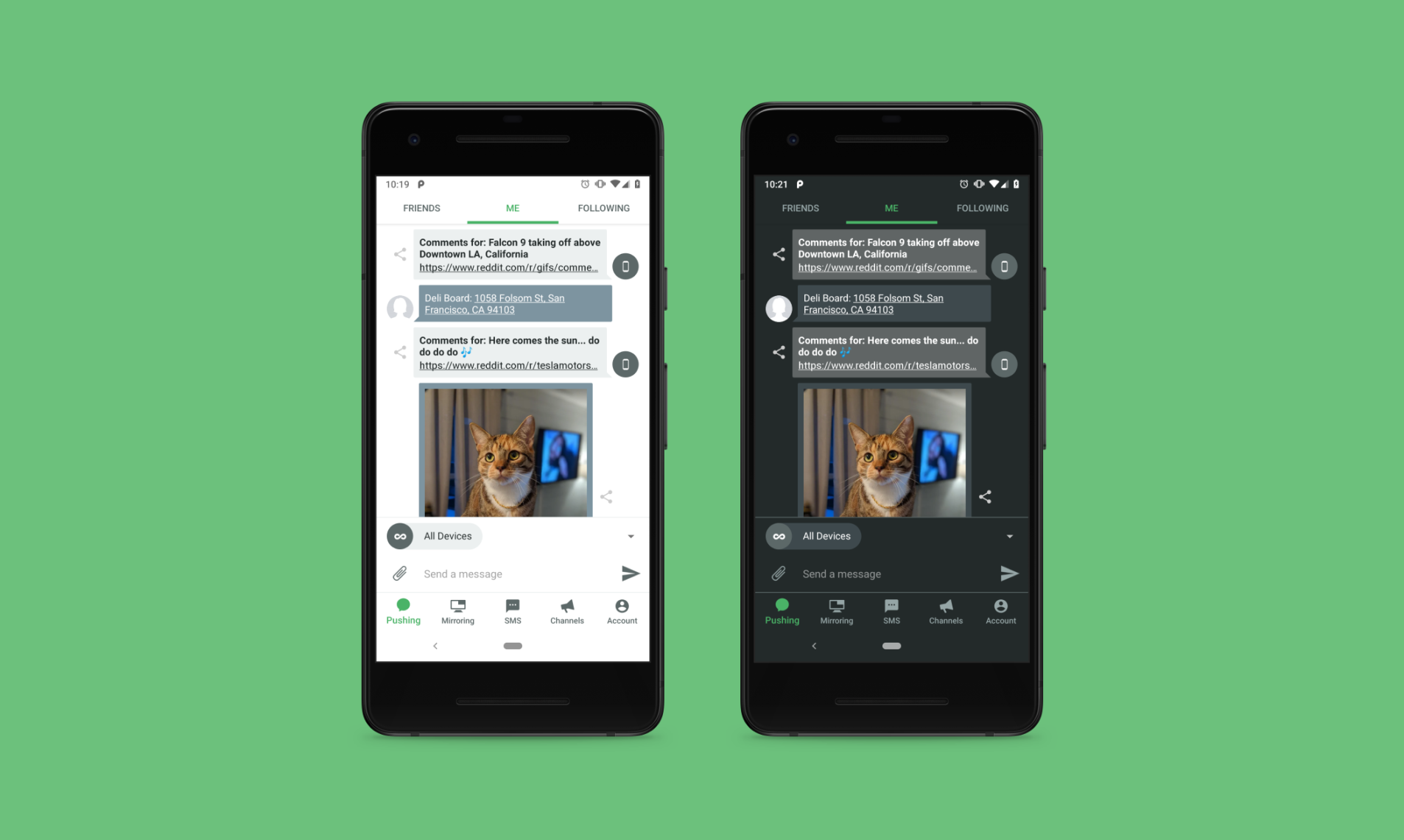 We just released a completely updated UI to our Android beta testers! Join the beta now to get the new UI and features right away.

Reply To Allo Messages From PC

Grab the latest Pushbullet for Android update to start replying to Allo messages from PC now!

Allo (Google's brand new messaging app) is missing one feature that those of us who spend most of their time on a computer really want—the ability to send messages from a computer.

While it's not a full desktop app for Allo, Pushbullet can now enable you to see and reply to Allo messages from your computer. Here's how: